Mudslide Crush was the rival band of Lemonade Mouth. They sang rap/pop/rock songs about how much better they are than everyone else. They were angry when they discovered that Lemonade Mouth's performance cut their performance time at the Halloween Bash in half. This triggered the rivalry between the two.

Mudslide Crush is over and split apart when Scott leaves and Ray´s days of being a rock star are over. 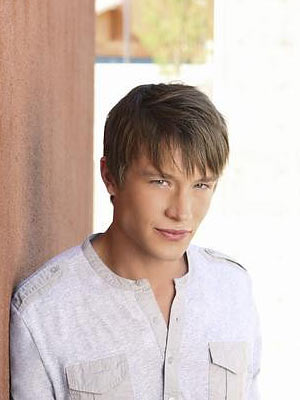 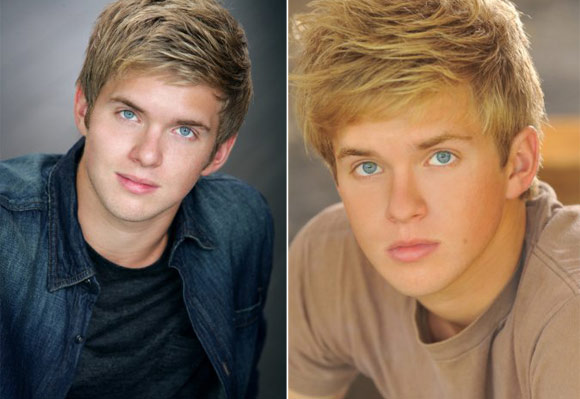 Retrieved from "https://disneyslemonademouth.fandom.com/wiki/Mudslide_Crush?oldid=6993"
Community content is available under CC-BY-SA unless otherwise noted.