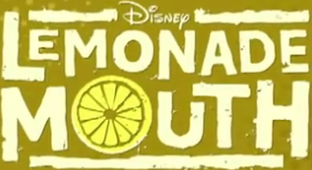 The Featured Media of the Lemonade Mouth Wiki will showcase featured photos, videos, songs, or characters. Voted by you and nominated by you.

Please visit this page for the rules. Read it before you nominate/vote!

Please look at the link above to show you how to format a nomination. All nominations shall be placed below. Voting will start as soon as we get a few more nominations. 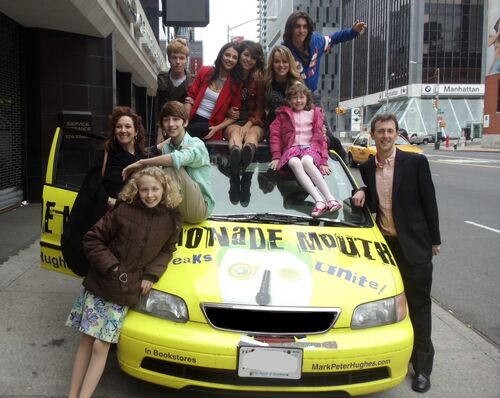 I nominate this photo because it is a fun picture of the band and the author's family together. And who cool is that car!?! 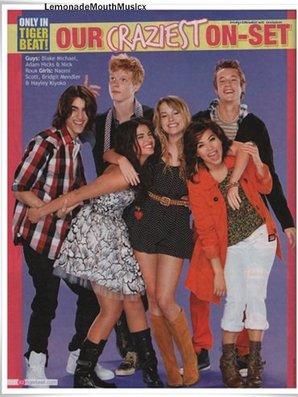 I nominate this photo because it's the cast's first magazine photoshoot (I believe so) and it's fun! They're having fun and I think it's a great photo! 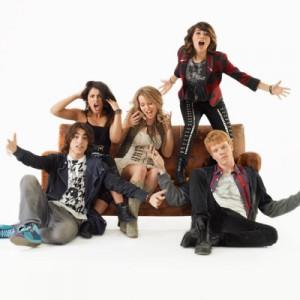 I nominate this photo because everyone looks like they're having fun and enjoying themselves!! :)

Retrieved from "https://disneyslemonademouth.fandom.com/wiki/Template_talk:Featured_Media?oldid=6883"
Community content is available under CC-BY-SA unless otherwise noted.