The Lemonade Cast will be performing live on ABC's "The View"! The show's having this special show that's kid-themed, and the cast will also be joined by Nick Jonas.

When is it? On June 10, watch the show and the cast will be performing. Now, I don't know if it'll be all of them. I highly doubt that, and my guess is that it'll only be Bridgit, Adam, Hayley and Blake. Naomi's probably busy filming Terra Nova in Australia :(

But I could be wrong. Anyways, this is just some news, and I hope some of you can watch it. I don't know if my TV has ABC, I'm pretty sure, but I have to check.

I'm sure they'll be amazing :) So remember, June 10th, ABC Channel, The View!

I know, this small print is tempting you to read, so you're probably reading this right now. As always, I leave my blogs with...an awesome picture of the cast! Enjoy :D 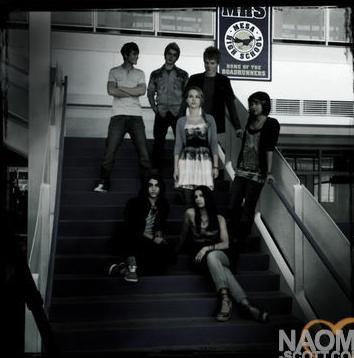 and so does Lemonade Mouth!!

Retrieved from "https://disneyslemonademouth.fandom.com/wiki/User_blog:InSpeck/Lemonade_Cast_on_The_View?oldid=6401"
Community content is available under CC-BY-SA unless otherwise noted.